Do please remember though that we’ve made some generalisations for the sake of brevity. 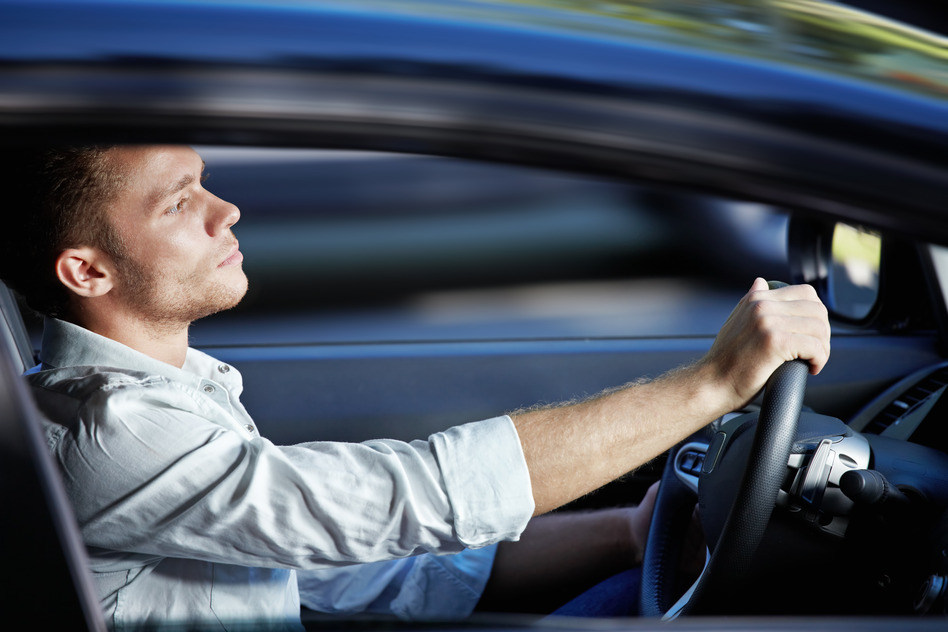 What is a younger driver?

This is the easy bit.

Typically, within insurance, youngers drivers are often seen as those aged between 18 and 26. Some insurers may have slightly different parameters there and that might be particularly true in the case of commercial vehicle insurance.

Why are they identified as a group?

At its core, insurance is about identifying, quantifying and pricing “risk”.

For example, in 2015, official government figures showed that young car drivers constituted 18 per cent of reported road accidents, even though they were only driving around 5 per cent of all road mileage.

There are many other similar figures from the years since and they all indicate that statistically speaking, younger drivers may constitute a higher average risk for insurance providers than older drivers.

There is some good news in that the figures appear to be improving more recently but even so, you can see why some insurers see younger drivers as a separately identifiable risk category.

What this means for premiums

Almost inevitably, insurance providers calculate their premiums based on risk.

If the risk is seen as higher, the premiums typically increase and vice-versa. So, younger drivers may find that their premiums are considerably higher than a driver just a few years older – if all other things are equal.

Is this a fact of life for younger drivers’ car insurance?

The simple answer is “yes”.

However, that doesn’t mean that you’re powerless to do anything about it.

There are a number of things to consider:

How you might be able to reduce your premiums

You might be interested to know that there are a few things that are worth discussing further with us in terms of keeping your costs down. Some of these would, in fact, apply to drivers of any age but their effect may be proportionately higher for young drivers’ car insurance.

In fact, we have a number of further suggestions that you might find to be very useful.

So, if you’re a driver aged say 18-26, why not give us a call to hear more about how we might be able to help you with affordable young drivers’ car insurance?