Prepared for snow – Are Brits ready?

A recent survey for the RAC indicated that a substantial number of Brits aren’t prepared for snow, and British motorists believe the country is typically inadequately set up for snow and icy weather.

It’s perhaps worth looking behind this to see what the reality is and whether any lessons can be learned. 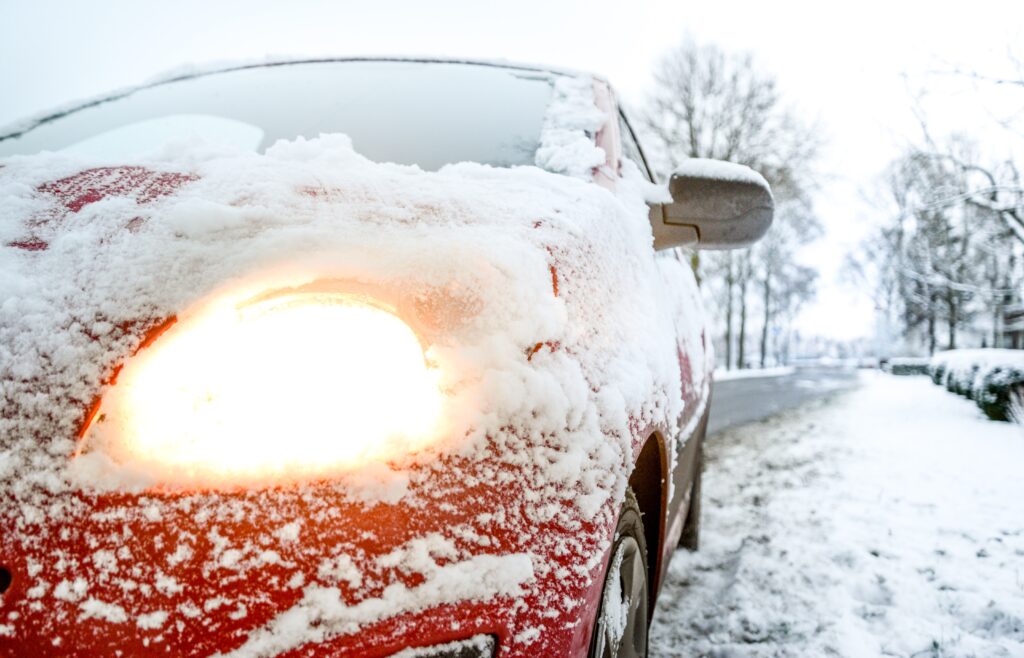 How bad is British weather?

The first point to make is that this is often a matter of perspective.

To someone from the Mediterranean, our winter weather is typically appalling. To someone from Central / Eastern Europe or Scandinavia, it’s trivial and nothing to moan about. It’s often difficult for others to see why there is such a fuss every year when we get a few days of snow and ice.

The fact is that the United Kingdom is a large island sitting out in the Atlantic. As such, the prevailing “wet-n-windy” winter weather conditions mean that it is very rare for us to suffer serious heavy snow.

It is even rarer for heavy snow to last more than a very few number of days – apart from on some of the higher hills and mountains.

What preparation is reasonable?

It is often said, with some justification, that the local authorities in Scotland and the north of England/Wales are far better prepared for snow and ice than those in central and southern England. That may be perfectly correct but it might also be an accurate reflection of where resources need to be deployed.

Heavy lingering snow and ice are rare in the southern parts of the country. So, local councils and authorities may find it difficult to justify the expense of having snow ploughs and mountains of grit parked up on every other street corner in standby mode.

Ultimately a judgment call is required in terms of the investment of vast sums of public money in preparing for events that are extremely unusual and of only limited duration.

However, motorists could consider ways in which they themselves could be better prepared for snow as well.

For many drivers, problems in slowly and icy conditions have their origins much closer to home. Here are just a few of the things that can be done to reduce some of the risks and issues when the barometer plummets:

Every few years, parts of the country are likely to get hit by a few days of snow and ice.

As it probably wouldn’t be practical to try and use that to justify Scandinavian-type snow preparations everywhere, a few basic extra protection measures adopted by motorists might help to reduce at least some of the problems this type of weather causes.